Desired Lifestyle vs. Realistic Living in Retirement for SMSF Trustees

When planning for retirement, it’s important to understand your SMSF household needs, and outline your goals with your adviser.

The latest report on the financial health of SMSF trustees heading into retirement has found that the amount needed for a 65-year-old couple to afford a comfortable retirement has risen by 17 percent from $702,000 in the previous year to $824,000.

Unfortunately, this report has also found that one in four are unlikely to achieve their SMSF goals.

Of course, achieving your ideal lifestyle is easier if you start with more wealth. The direct link is the greater level of initial wealth, the higher chance an SMSF household will be able to live their desired lifestyle in retirement.

The last seven years has seen a rising trend of median SMSF balances, but recent weak investment markets have resulted in low returns, and only a small increase. This brings the median balance for two member SMSFs to $1,137,000 with the median imputed investment return of 1.0 percent, down from 4.2 percent from the previous year.

It’s important to know you’re on track for your retirement goals.

66 percent of 65-year-old SMSF couples are confident in affording a comfortable retirement, which is down 4% from the previous year. Desired annual spending levels in retirement based on their plans are displayed in the graph below.

Depending on the SMSF household preferences, there are retirement plans that show a wide range of desired spending levels.

Leaving a legacy for future generations?

Data from the report also showed that most trustees don’t have a target to leave a bequest. According to the completed plans, only 7 percent of SMSF households have included a target to leave a financial bequest. Instead, the majority of SMSF trustees are looking to use their superannuation to fund their spending in retirement.

However, as some trustees will not live to life expectancy, this means there will be money unspent. Even those that outlive the average life expectancy may not exceed their balance, depending on the market conditions.

For those that did leave bequests, the bequest was less than the balance of the SMSF, indicating some level of capital spend in retirement.

The SMSF Retirement Insights, the report commissioned by the SMSF Association, has been the biggest release of data ahead of the Australian Taxation Office’s statistical overview for 2016. It was taken across a cohort of 65,000 SMSF’s trustees in Accurium’s database.

Does this leave you with thoughts or questions about your own retirement plan? Speak to our team today and rest easy with the peace of mind that you have the right arrangements for you, and for your family. 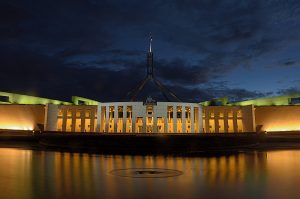 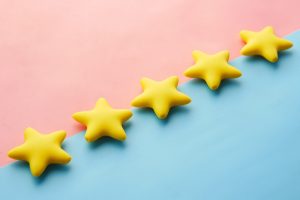