The month of February finished up being almost flat, a surprise after the deep selloff early in the month. Listed property, (local referred to as A-REIT’s and global as G-REITs) was down again on the rising interest rate curve. Although one never wants to stand in front of a freight train the value now emerging in listed property starts to look interesting at these levels.  The longer term outcome will depend on bond yields.

Bonds are in the spotlight as a leading culprit in the increased volatility and the sell-off in the aforementioned A-REITs. The ten year US bond yields that we discussed at length in last months post continued to rise, peaking at 2.94% on 21 February. The yields appear to have run into some resistance at that level, but this could be merely a consolidating pause.

During the month, the S&P 500 index of US shares had a loss of 11.83%, which takes it into the ‘correction’ territory. Although shares have rallied back strongly – up 7.7% in the 11 days after the mid month low – it is clear that the very benign conditions of 2017 have changed. If this market correction is not over, (and frankly, 9 days is not a very long correction in the scheme of things) there is a technical symmetry that would make 2490 a logical target. This is based on the second leg down being the same length as the first. At that point the decline would be a 13.3% downturn from the January high, and take us back to levels seen in September 2017.

Rather than being concerned about volatility, if investors have the correct time horizon, and adequate liquidity, it should be viewed as an opportunity to put more capital to work in selected areas.

The following chart from JP Morgan gives an excellent perspective on how to react to any volatility that we experience this year. Only 5 out of the last 24 years have seen a peak to trough loss of less than 10%. Last year was one of those years, with unprecedentedly low volatility.  We have to keep historical perspectives in mind to be successful investors.

Last month we posted the view, “…we believe the market will find a bottom sometime in the next month or two, and then continue to grind higher over the course of the year”. That outlook could be derailed by the current tariff bombshell that Trump has dropped into the midst of world trade. But that only reinforces our view that you need to be actively managing positions at this point in the cycle and not accept index weights in either stocks or interest rate duration.

For more information please talk to your Quill Group adviser. 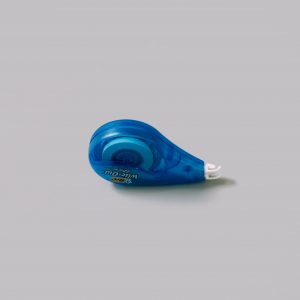 The Top 5 Mistakes made on an SMSF: Advice from the Australian Tax Office 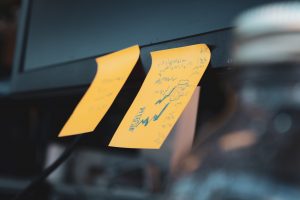 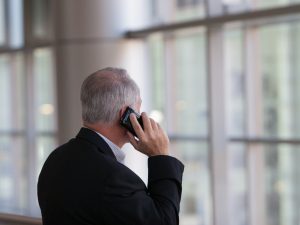