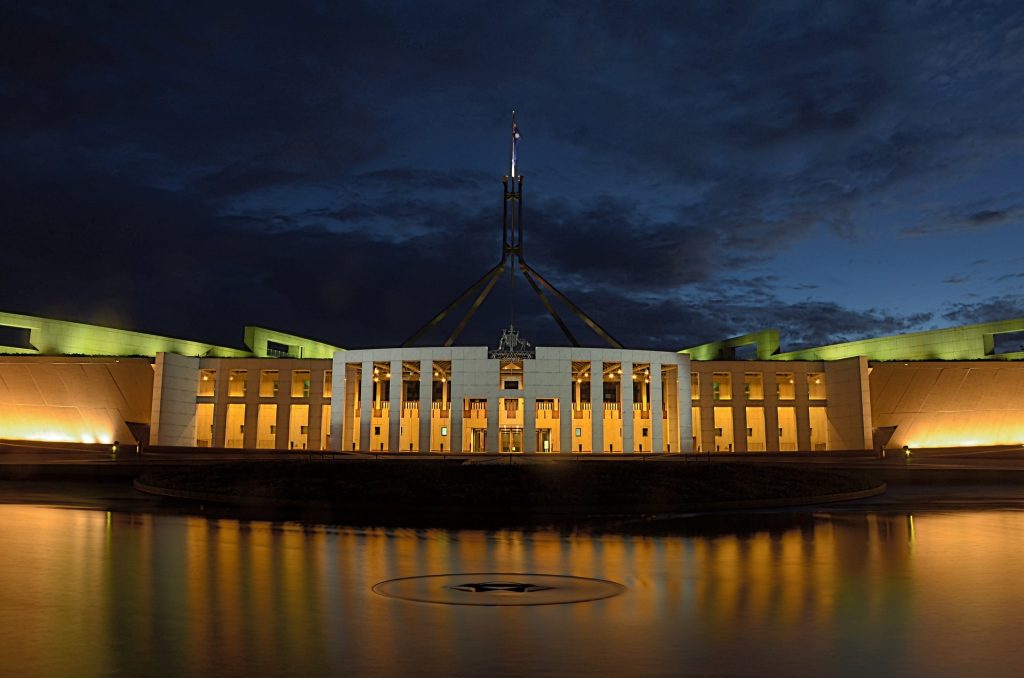 Last night the Treasurer, Josh Frydenberg, released the Government’s 2022-23 Budget. It featured a range of proposed measures including an extension of the 50% reduction to account-based (SMSF and Superannuation) income stream payments, targeted tax relief, and social security and aged care changes.     For a change, there was very little said about Superannuation, apart from […]

What COVID-19 Has Taught Us About the Offshoring Model 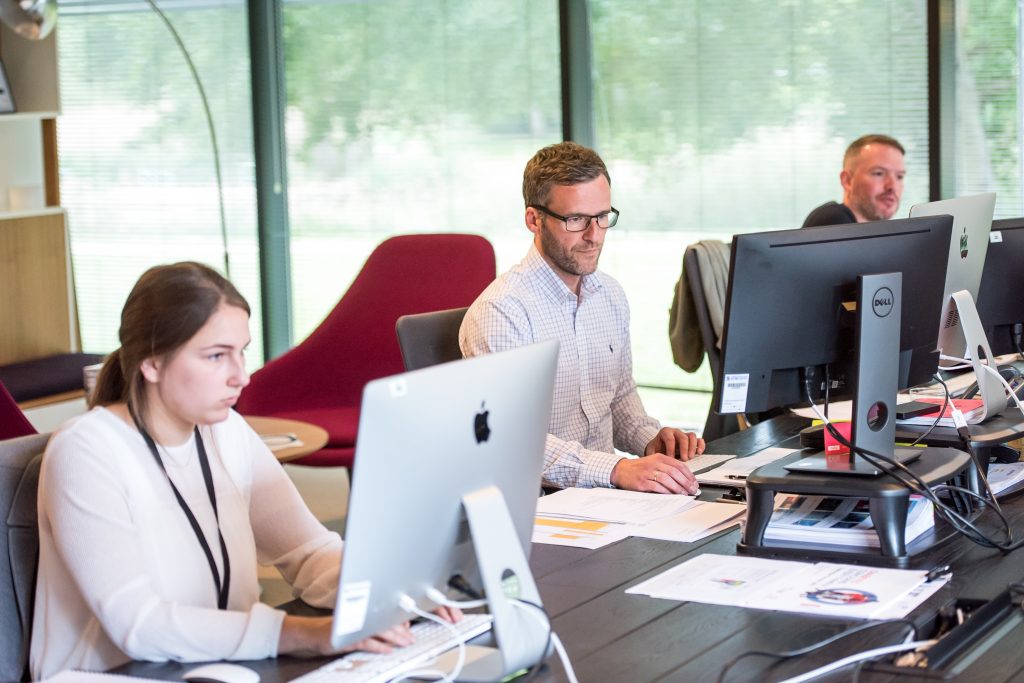 Facing rapid market change and regulatory conditions, Aussie financial services firms are partnering with third-party firms more than ever before. Most often, this is an economic decision to remove tedious low-value work from teams who can focus on high-yielding activities, by re-allocating the services to regions with lower pay. Meanwhile, some firms opt to enhance […] 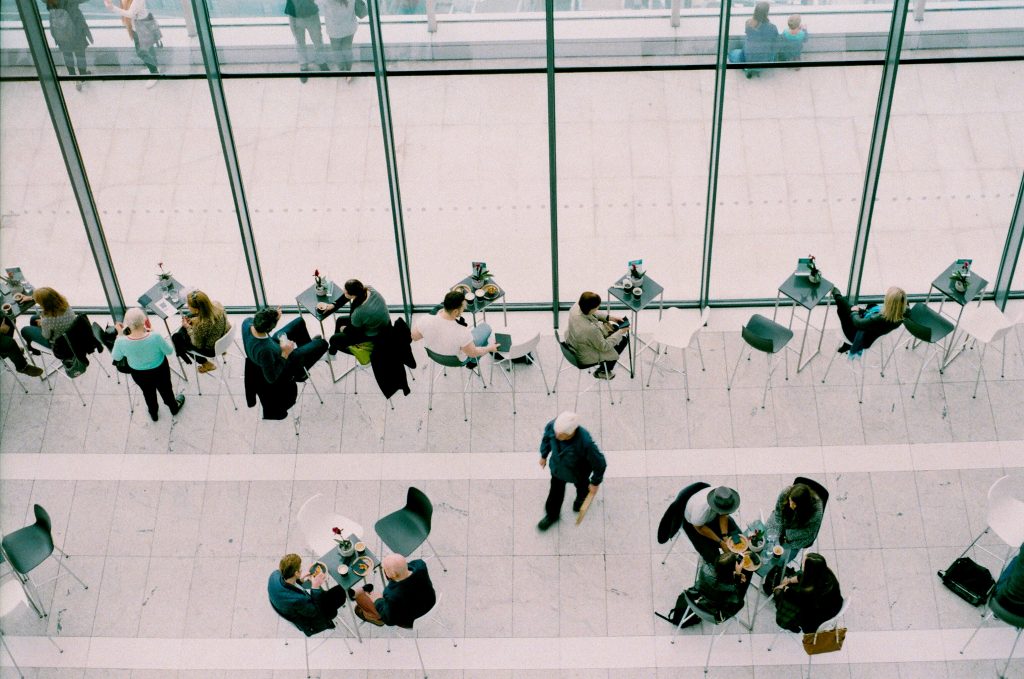 A Market Update: Jan ’21 It’s already looking like 2021 is going to be another year of change and a dynamic time for our Industry. Although the pandemic seems to be relatively under control in Australia, unfortunately this is not the case for much of the World.   At this stage, restrictions upon travel and the […]

This correction could turn out to be the opportunity of a lifetime or a nasty sharemarket bear trap, and the difference can boil down to knowing what you don’t know.

Beware the Ides of March! The month of March lived up to its brutal reputation that all started on 15 March 44BC when Marcus Brutus stabbed Julius Caesar to death in the Roman Senate.  Red ink flowed during March like the blood of Caesar. However, despite the dramatic headlines, markets have merely returned to a […]

The month of February finished up being almost flat, a surprise after the deep selloff early in the month. Listed property, (local referred to as A-REIT’s and global as G-REITs) was down again on the rising interest rate curve. Although one never wants to stand in front of a freight train the value now emerging […]

The month of December capped off a great year for investment markets.  Good returns with unusually low volatility provided ‘many happy returns’ for balanced and growth investors. Australian fixed interest turned in a negative return, as longer term rates rose during the month. A widely expected rise in the US Federal Reserve rates pushed their Fed […]

The S&P/ASX200 Accumulation has now put in two solid months, following the October gain of 4.01% with another 1.64% in November. Twelve month returns are 14.61% almost double our expected annual 12 month returns of around 8.5%. This surge may have pulled forward some of the next twelve months expected gains.   Global Markets Global […]

The S&P/ASX200 Accumulation index finally put in a surge in October, with a gain of 4.01% in the month, shaking off a 6 month malaise. Twelve month numbers are back up to 16.13% almost double our expected annual 12 month returns of around 8.5%.   Global Markets Global markets also had a good month, with gains […]